Quick one for you. If you're using TDS for Sitecore, you've no doubt run into the issue that any DLLs starting with Sitecore.* will not deploy. Though an admirable protection against deployment of core Sitecore DLLs, it can be an issue with Shared Source modules that are not installed through packages, or Sitecore.Support.* DLLs. The quick fix is to unload your TDS project and edit its .csproj, and add a BeforeFileReplacements event handler such as the following.

UPDATE 9/14/2011: Changed the name of the Item Group. It was deploying everything in the bin\ folder, including Sitecore.Kernel. I assume because the group name SourceWebBinaries was previously used by TDS. 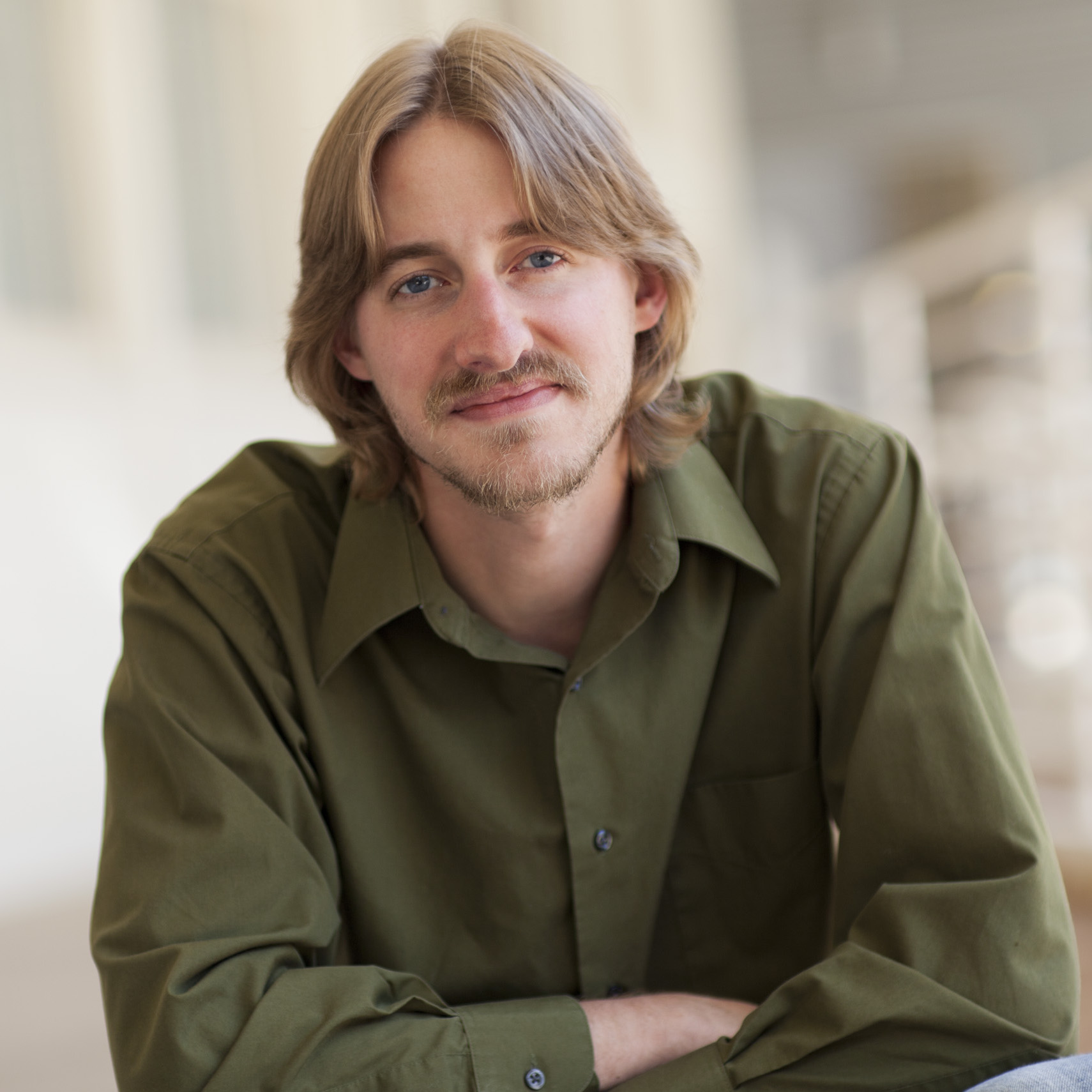